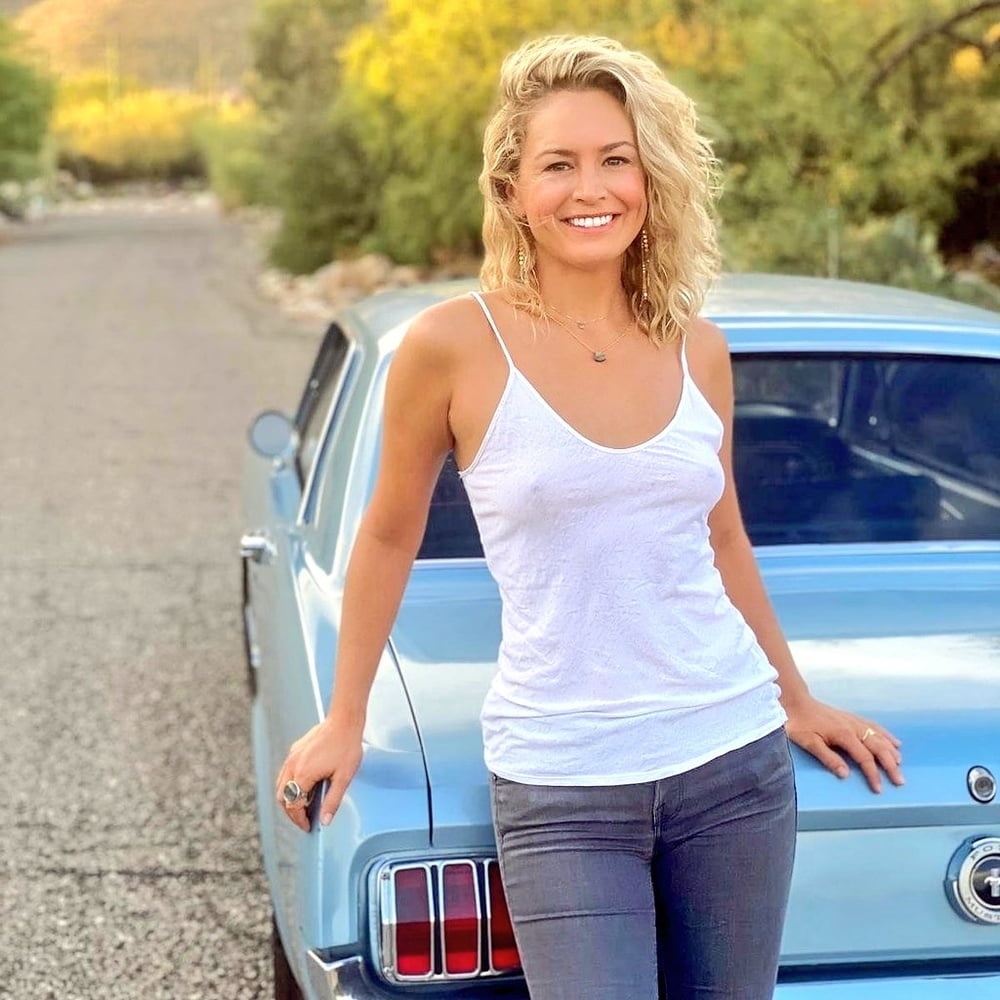 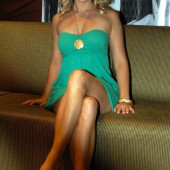 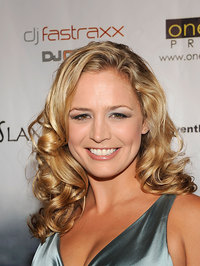 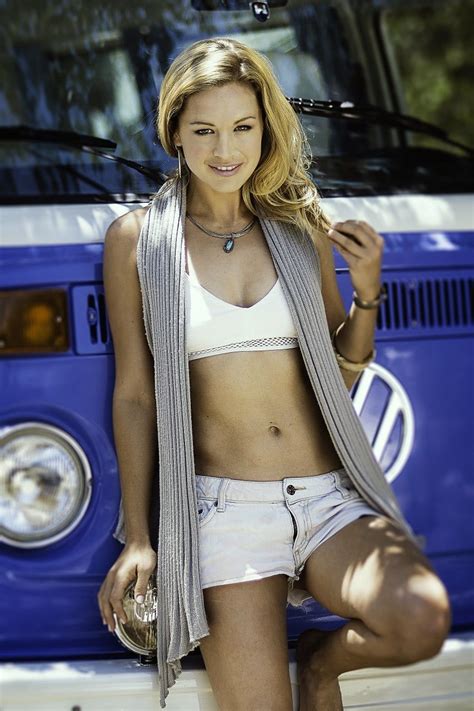 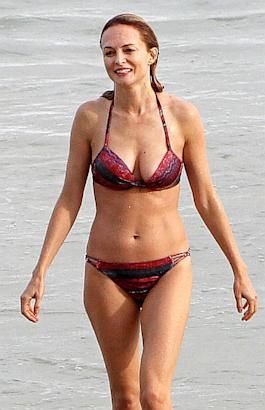 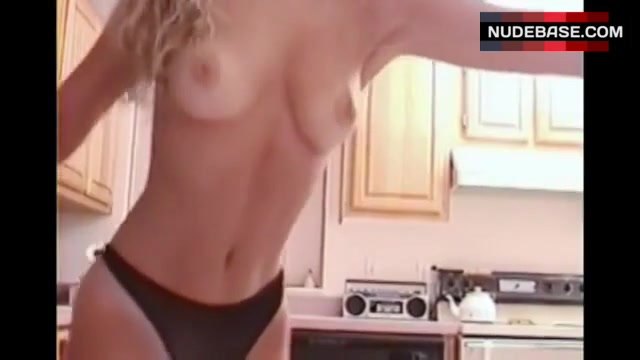 Bin Nayef was deposed in 2017 and replaced by his cousin, Mohammed bin Salman, who accused Nayef and Aljabri of stealing billions of dollars from Saudi companies.

Saad Aljabri, who was a top official in 's government, claimed the Crown Prince plotted to kill him just weeks after the murder of Jamal Khashoggi, the prominent Saudi journalist, in the Saudi consulate in Istanbul in October 2018.